Check this practical information about Costa Rica, before traveling if you want to avoid unnecessary misunderstandings. This text was created to easily provide you knowledge about Costa Rica. Here you will find answers to questions about the country’s geography, currencies, weather and time zone.

If you have questions that you did not find the answer to here, be sure to read our other studies or contact us directly. As an experienced travel agent, we are able to advise you on the best places to visit. If you do not have your trip plan, we will also be happy to help you create something according to your requirements.

Where is Costa Rica?

Costa Rica is a small Central American country that borders on the north with Nicaragua, and on the south with Panama. From the east it has access to the Caribbean Sea, and from the west you will find the Pacific Ocean. Costa Rica is located 9 degrees north of the equator and due to its location is a natural bridge connecting North and South America. This allowed wildlife to migrate between them, so you’ll find an amazing diversity of flora and fauna here.

What is the geography of Costa Rica?

Costa Rica is a mountainous country located between the Caribbean Sea and the Pacific Ocean. Coastal areas consist of beaches and mangrove forests, and as it moves inland it becomes mountainous. It is the Cordillera Central and Cordillera de Talamanca mountain ranges that separate the Pacific and Caribbean drainage basins.

The highest peak of this country

Costa Rican mountains reach a height of 2-3 thousand meters, and the highest peak is Cerro Chirripo, which is up to 3820 m a.s.l. Costa Rica is also home to many volcanoes, but only five of them are considered active. Interestingly, the last activity was recorded in 2019 on Poás volcano. This country boasts many rivers and picturesque waterfalls. However, there are only a few lakes here, and the largest of them is Lake Arenal, at the foot of the volcano of the same name.

The weather in Costa Rica is moderate throughout the year, so every season is suitable for travel. There are different climate zones in the country, which also causes many microclimates. Due to the proximity of the equator is considered a tropical country. For this reason, there is 12 hours of sunshine a day throughout the year, and the sun rises and sets every day at the same time.

The weather in Costa Rica is roughly divided into two seasons, the dry season and the rainy season. During the dry season, temperatures are high, especially in the Guanacaste area, where they can exceed 100 degrees Fahrenheit. This should be taken into account when planning a trip to Costa Rica, because extreme heat can be very tiring. The dry season is determined from December to April.

The rainy season in Costa Rica is the time between May and November, but this does not mean constant rainfall. In some months and regions, precipitation is higher than in other places, but this is the right time to travel. During this period, rain appears in short, heavy downpours lasting from a dozen to several dozen minutes. The rainy season is also called the green season, due to the lush development of vegetation.

What is the time zone in Costa Rica?

Costa Rica has only one time zone, it is in UTC -06 and there is no daylight saving time. The country is 9 degrees north of the equator, so the length of days remains fairly constant throughout the year. It gets light around 5:30 in the morning and dark around 6:00 in the afternoon.

What is the currency of Costa Rica?

The national currency of Costa Rica is Colón, but dollars are widely accepted nationwide. Exchange of US dollars for local currency is possible only in banks, but better hotels can also provide such services. Remember to check that the exchange rate does not differ from the official one in the banks.

Colón is the official currency in Costa Rica and owes its name to Columbus, which reached the shores of this country in 1502. Previously, cocoa seeds were used as a means of payment.

Banknotes with pictures of wild animals

From 2012, the banknotes have gained a new look inspired by Costa Rican wild animals. Since then, we can find sloth, hummingbird, morpho butterfly and white-headed capuchin on banknotes. This innovative design was also created using new materials and technologies so that visually impaired people can distinguish banknotes.

Credit and debit cards are widely accepted by most stores. However, it may happen that the store will not have a card terminal, in which case you must have cash. This also applies to street vendors, who for obvious reasons will not accept card payments, and payment in larger denominations may also be a problem.

Are you planning a trip to Costa Rica?

If you are planning a trip to Costa Rica, this is definitely a good idea. It is a very beautiful and diverse country, where you will meet many beautiful animals and flora. If you have any questions or are looking for specific trips, please contact us. 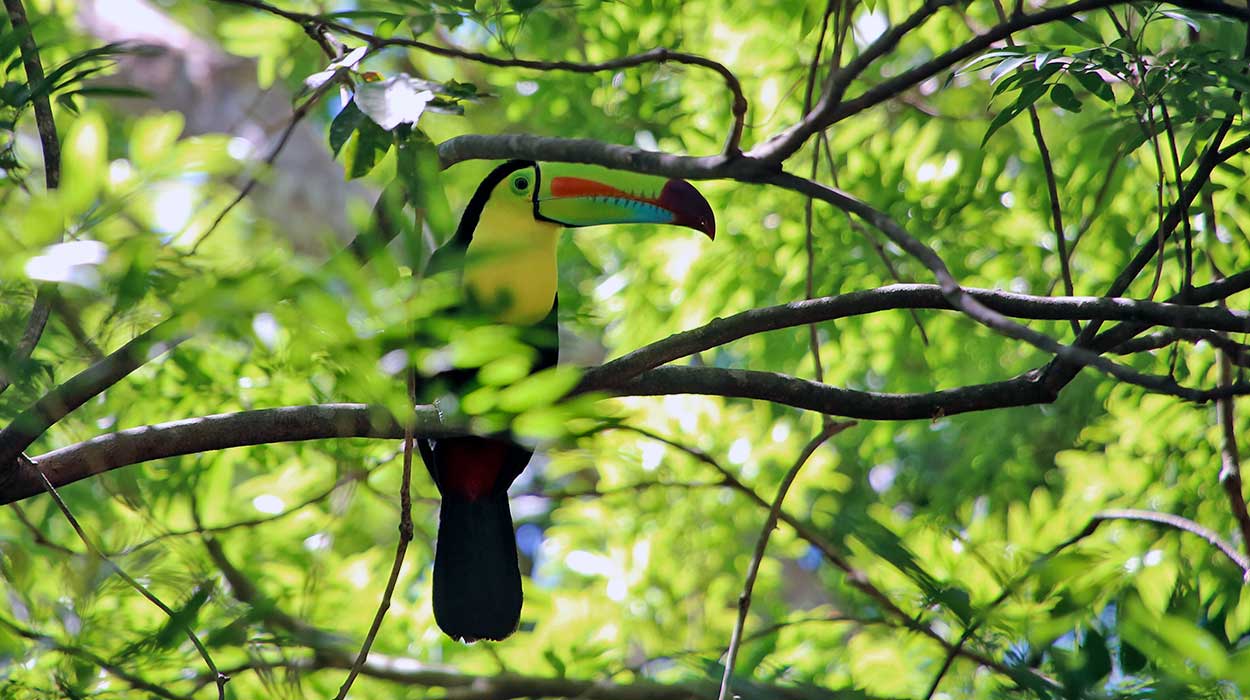 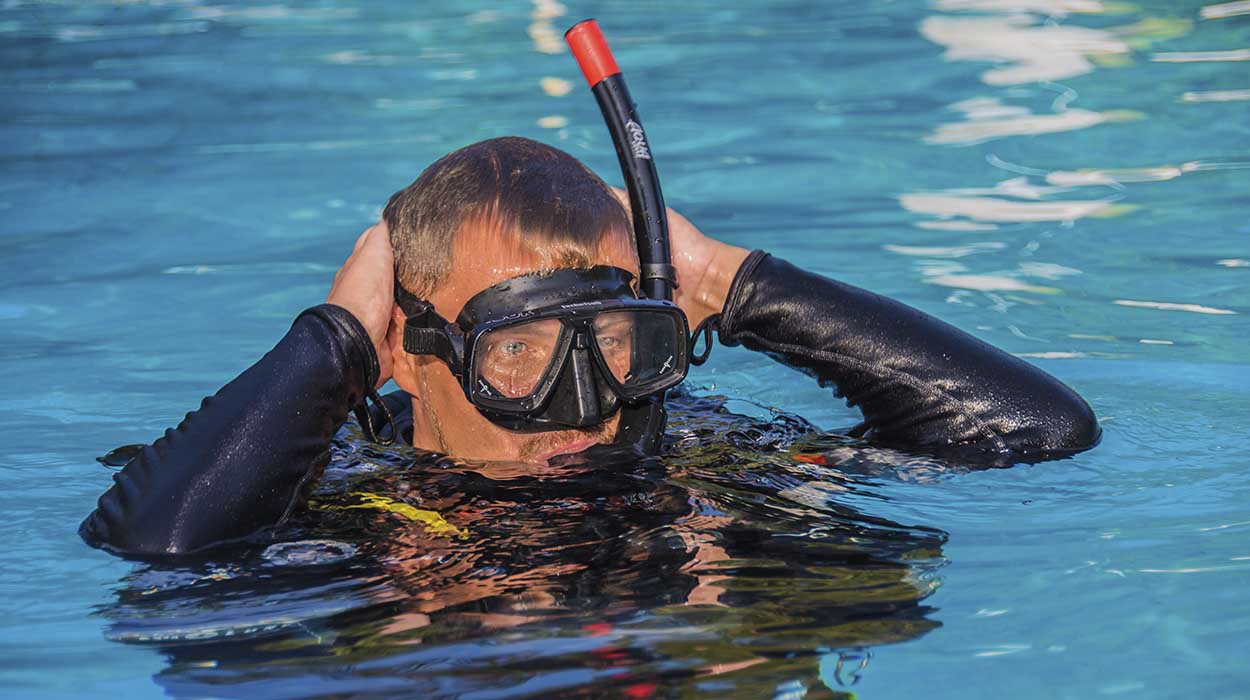 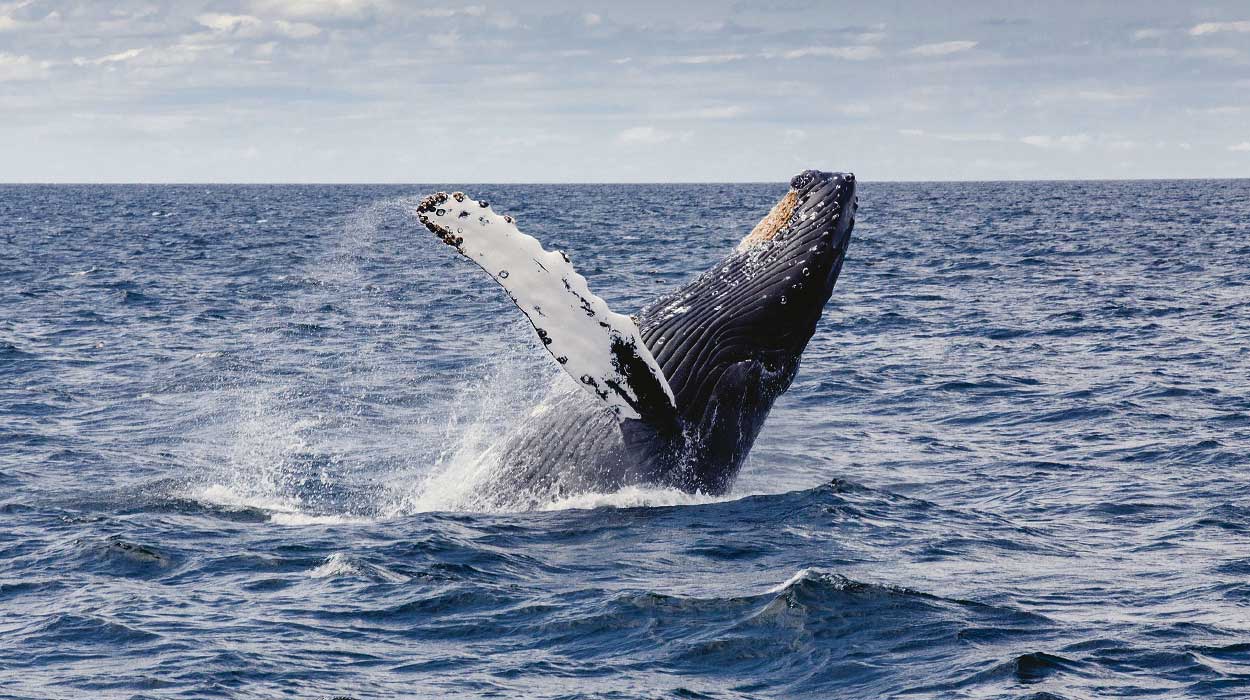 From$89
Whale watching is the best thing to do in Costa Rica. Don't miss it!
(1 Review)
We are using cookies to give you the best experience. You can find out more about which cookies we are using or switch them off in privacy settings.
AcceptPrivacy Settings